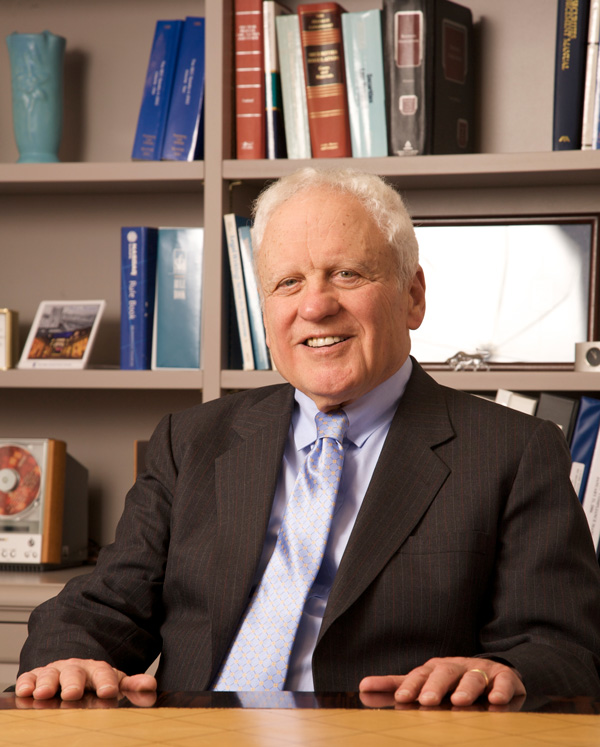 Photo: Magnum Photos/Martin Parr
Alfred H. Moses is a Washington attorney and chair of UN Watch (Geneva). He was special counsel to President Jimmy Carter (1980-81), U.S. ambassador to Romania (1994-97), and special presidential envoy for the Cyprus conflict (1999-2001). He was national president of the American Jewish Committee immediately before becoming ambassador. He has written several books and numerous articles appearing in The New York Times, The Washington Post, and other periodicals in the United States, Europe, and Israel. In 2002, he was awarded Romania’s Marc Cruce Medal by President Ion Iliescu of Romania, the only American to have been so honored.

Early in his career, he advised the Kennedy Presidential Campaign on civil rights, headed the District of Columbia’s bi-centennial project, and was a public housing commissioner in Fairfax County, Virginia. He presently serves as co-chair of the Board of Governors of Beit Hatfutsot, the Museum of the Jewish People in Tel Aviv, and has founded a program to educate Ethiopian Jews at the university level that has to date produced over 500 graduate engineers, physicians, and other professionals.